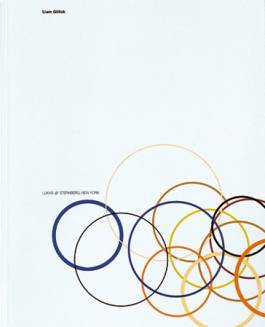 This publication constitutes the first comprehensive documentation of the work of British artist Liam Gillick. With numerous illustrations and a seminal essay by Michael Archer, the book traces Gillick’s works from the beginning in the late 1980s up to the present.

“If you want to fight, then you go underground, whether you’re on the inside of things or on the outside...” The first lines from the first chapter of Robert McNamara, Liam Gillick’s unpublished 1993 novel based on his screenplay, McNamara, ... appear to be a metaphor for an artistic strategy that runs throughout the entire novel and all of Gillick’s subsequent texts, installations, scenarios, and objects. This strategy is the construction of implicit, non-concrete elements around the actual meaning, which in turn remains obscure; around an unmentioned content that exists between the words and lines only as a vague context, as assumption, as something intangible and yet all-embracing, underground, invisible, and underlying everything. (Susanne Gaensheimer)